The weather outside is typically winter-like, so to warm up we will return to the summer holidays for a moment, and specifically to our photo competition “Holidays with the invenio group”.

The second edition of the competition is behind us. The jury was impressed by the participants’ creativity and faced a really tough choice of the most imaginative photos from the dozens of submissions that were received at the company’s headquarters.

Finally, after long deliberations, the first place went to Agnieszka Puzio, the second to Monika Chaber, and the third went ex aequo to Dagmara Jędros and Damian Kierczak. The winners received prizes in the form of sports shop vouchers, and the remaining participants received a consolation prize in the form of a company gadget.

Other competitions were also held in fall – annual tests of OHS knowledge and technical knowledge, which several dozen people took part in, as well as a traditional competition for the design of the invenio tripartite calendar for 2023. There were cash prizes to be won. A drawing competition for the children of our employees was held in the spring, which we described in more detail in the previous issue of our newsletter.

Congratulations to the winners, and thank you to all participants for taking part in the competition, and we encourage you to participate next year! 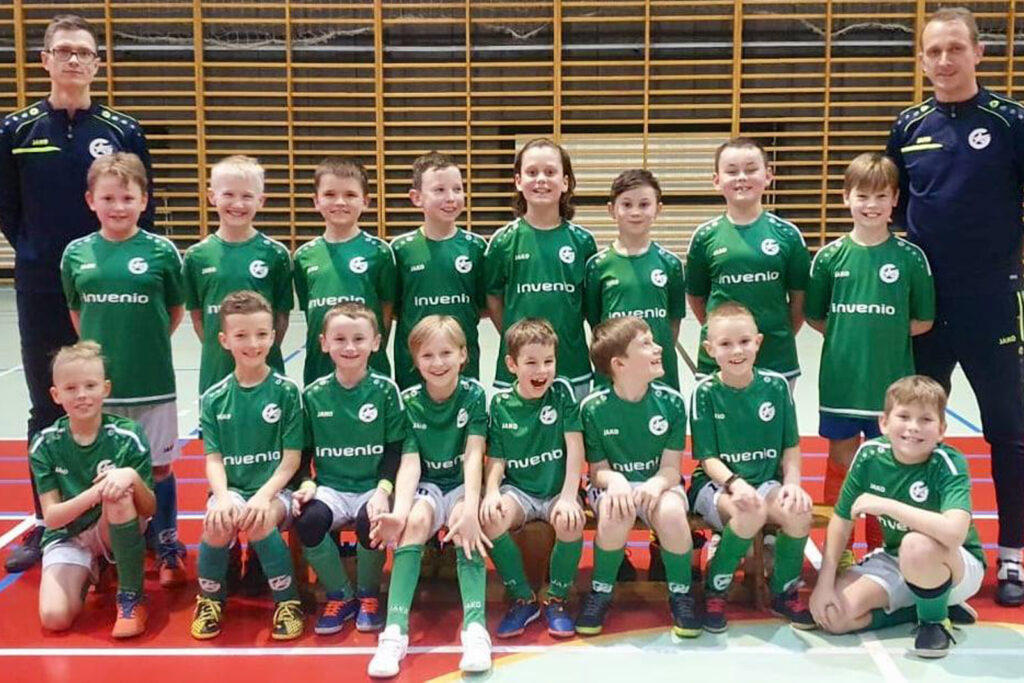 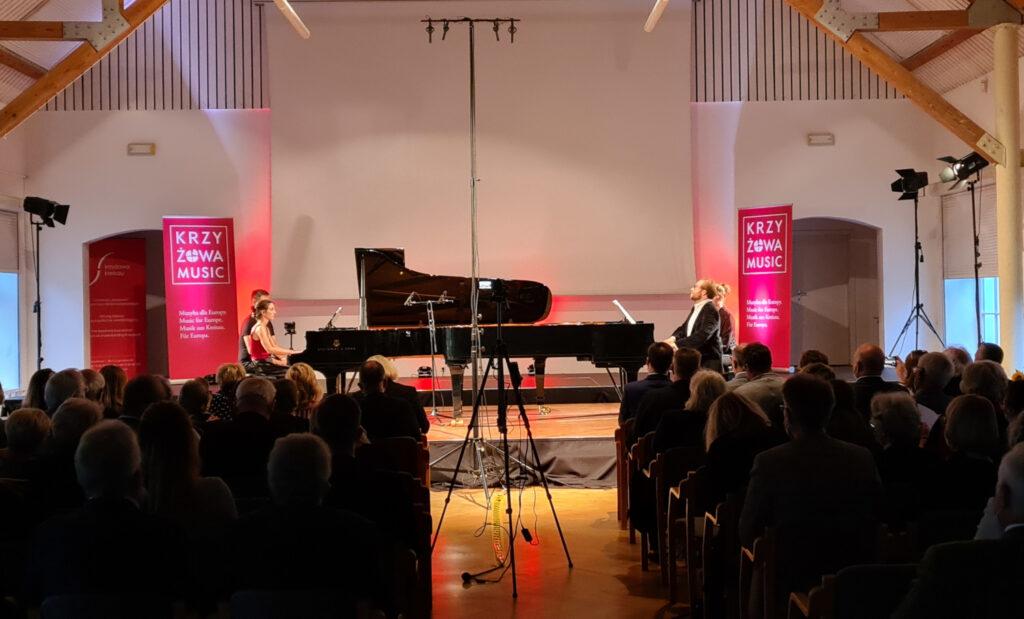 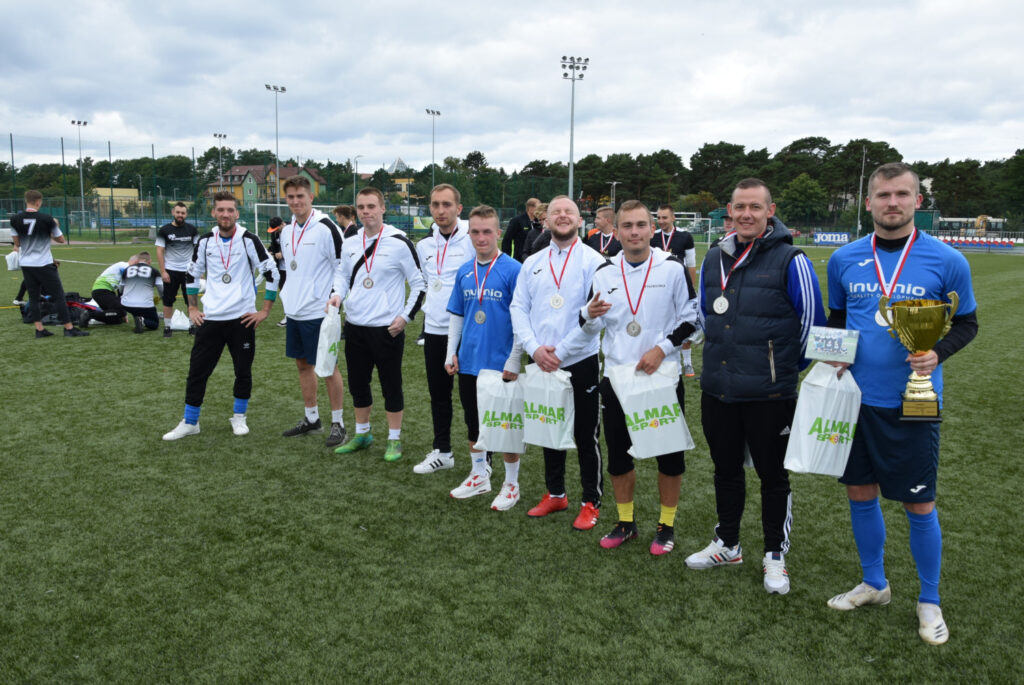